Helping you choose the best solution for your battery power needs: consulting, design and supply 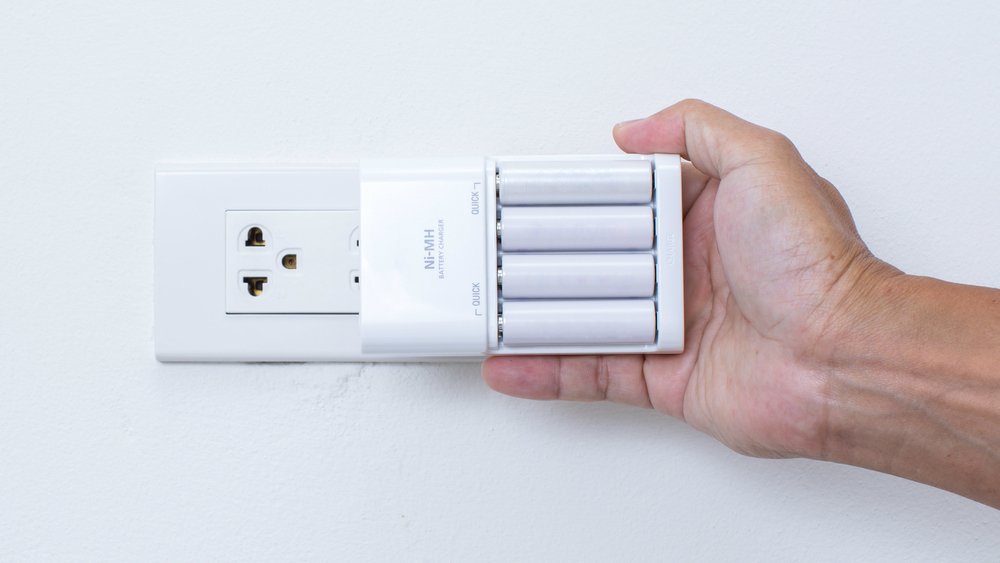 However, the electrochemical reaction in Secondary batteries is reversible in that the electrochemical, reaction can be reversed to restore the battery, to full charge. An everyday example is when your mobile needs charging, the current is flowing into the battery for it to be recharged from an external power source. Alongside this, Ni-MH rechargeable batteries can, if correctly charged and maintained be recharged up to 500+ times.

What is the difference between Primary and Secondary?

As an initial outlay Primary cells are cheaper when considering the cost of a secondary solution which includes outlay for a charged. However they can only be used once and for applications used regularly on a daily basis and when the device is particularly power hungry such as: game controllers and motorised toys in the long run Secondary cells can prove significantly more cost effective.

Primary cells now offer significantly low rates of self-discharge, so typically they are better for those applications which are used intermittently or in applications which require small currents over a longer period. Applications such as: smoke alarms, clocks and devices like motion sensors and remote controls.

Secondary cells did have a much higher self-discharge rate (less than 3 months shelf life) however these have evolved and are markedly improved offering 1 year and longer allowing for the “ready to use” technology that we supply.

Primary cells as we know are relatively cheap and easier to use than secondary cells and, once they are discharged, we replace them. However, in the long run, this can be costly.

Secondary cells have a higher initial cost and will require you to purchase a charger, however they are efficient in the long run

In conclusion both battery types offer both positive and negatives regarding performance, both are efficient in their own ways and contain various benefits. The last real benefit, which is not performance related, which we have not mentioned is the environmental impact.

For more information on what battery type will best suit your application please call us on: 01462 851155 or email the team: Sales@H-Squared.co.uk

Enter a word or phrase: